Can you imagine yourself not using Facebook Messenger or WhatsApp anymore? Well, with such a rapid expansion of WeChat in China, this assumption could become a Western reality pretty soon. Indeed, WeChat rencenlty reached a total of 1 billion users in 2018!
In less than a decade, WeChat went from a simple mobile service to a socio-economic phenomenon that has become deeply rooted into the everyday life of almost all Chinese citizens and foreign expats living in mainland China.

What is WeChat and why is it special?


In a nutshell, WeChat is a mobile app, developed by Tencent in China and launched in January 2011. Unlike other social media platforms, not only can WeChat users text messages, hold-to-talk voice message, group chat, have video conferences, play video games, share images, videos, files and their location to friends using their smartphone, they can also benefit from its large variety of additional features that has made it so popular in mainland China.

Within just 7 years, Wechat has gone from being a mere mobile service to a key part of the everyday life of an average Chinese person. No wonder, since not only can you use it for communication purposes but also for business, by creating an Official Public Account. It is, according to WeChat, a promotion service launched for celebrities, bloggers and KOLs, government organizations, media and businesses. Official accounts can promote brands to millions of WeChat users, thereby raising brand popularity, and developing more influential brand images through this channel.

Wechat users can also benefit from its mini-programs feature. WeChat mini-programs are “sub-applications” within the WeChat ecosystem. For example, Google has launched a mini-program called Caihua Xiaoge (猜画小歌). It lives inside the app universe created within WeChat. The applet, whose name means “Guess the Sketch” tells the user to draw simple objects, on his or her smartphone. The player can get points and advance to the next round if the AI program can recognize the object within 20 seconds. If not, it’s game over. Another example, Tesla has a mini-program enabling users to locate charging stations, schedule a test-drive and share their experiences about driving a Tesla car.

Usually these experiences are very fast and intuitive in terms of UX and navigation since they are built within Wechat. Additionally, WeChat users have access to public services including booking doctor appointments, applying for visas, checking driving records and plenty of other daily activities.

To fully grasp the extent of this phenomenon, here are some figures that highlight the scale of WeChat’s strong position in China.

Why do people use WeChat?

Apart from allowing people to communicate freely, the app has certain unique services and here are some of WeChat’s features:

WeChat Wallet is a feature that makes your life simpler. Users can leave their home without their wallet, as long as they have a smartphone. They can use WeChat to pay literally everywhere, from small shops to supermarkets, to movie theaters and to airline companies.

2- Do sports with WeChat

Another “fancy” feature is the WeRun fitness tracker. As soon as users follow the official account of WeRun, they automatically allow WeChat to calculate their steps every day. Every evening at 11pm, users receive a report with their daily number of steps, along with the ranking list of their WeChat contacts. This function increases interaction rates through gamification because users can see their friends’ steps, which incentivize them to be physically more active. 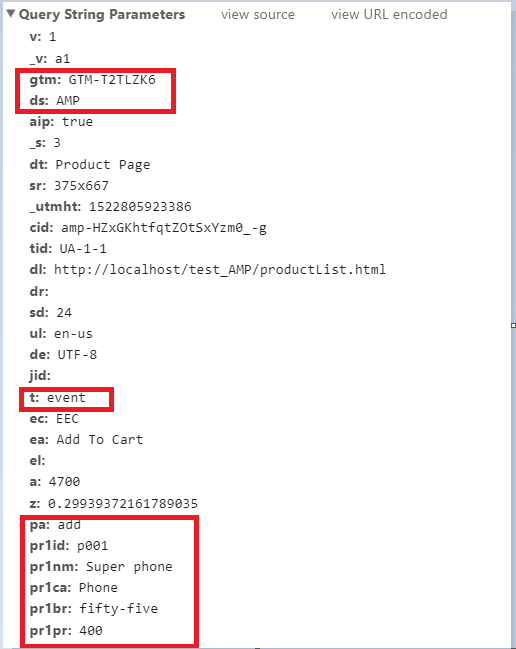 This concept is based on the Chinese tradition of “hongbao” (red packet), where cash is packed in red packets and given by elders to youngsters during the Chinese New Year or given by wedding guests to the couple on their wedding day. It is also known as “lucky money” or “New Year’s money”. Of course, with modern fast-speed lifestyles, it is not always easy to go to remote places to see your relatives. In this case, WeChat’s Red Packet feature allows Chinese people to greet their beloved ones with just one click while preserving traditions. WeChat users share red packets with their contacts or send them in the chat groups so that the receivers can click on the red packets and receive their gift of money.

So, will WeChat conquer the world?

WeChat looks like a unique “all included” tool, with no serious equivalent in the West to date. Yet 92.5% of WeChat users are still Chinese and foreigners who keep in touch with friends or family in China. So will it expand to the rest of the world?

Ma Huateng, founder and president of Tencent, is highly optimistic about the future of WeChat overseas, and has said:  “WeChat is Tencent’s unique chance to expand worldwide”. Unquestionably, Tencent is capable of assisting Wechat’s internationalization with significant financial support. However, there are big challenges to be met by WeChat in regards to global expansion:

1. Can I pay via WeChat Wallet, please?

Agreed, WeChat has a much broader range of features than its Western competitors; nevertheless, certain of its features are still quite China-orientated, like the “Wechat Wallet”. For instance, a lot of Western shops still haven’t installed the payment terminals. Needless to say that in order to make westerners use Wechat Wallet, a range of informative measures should be taken first to introduce WeChat, as mobile payment is not so popular in the West, where traditional payment methods such as credit cards or cash are much more widely used.

2. Personal and professional circles, can we differentiate them?

WeChat’s main competitors Facebook, Whatsapp and Skype are dominant in Europe and America and are constantly improving their features. After WeChat was launched, Facebook Messenger was released in 2011, Instagram was acquired in 2012 and WhatsApp in 2014. Facebook has continuously been reinforcing its resources towards the mobile and messaging sector. In April 2015, Facebook Messenger launched free VOIP video calls over cellular and Wi-Fi, and is progressively allowing payments, as well as brand chatbots within the app.

A long way to success

WeChat has a huge potential and should be seen as the universal app adapted to lifestyles and traditions across the world, not as a Chinese app. But the whole process of WeChat’s expansion to the West would require the creation of a wider ecosystem of shops, e-commerce websites, along with stronger brand awareness among local consumers and brands. This would include adapting to local needs, cultural exceptions and expectations. This global expansion strategy is therefore a long-term project that requires time, patience and persistence. So in 2018, WeChat has not conquered the world just yet, but the possibility of this happening in the future is beyond doubt…

Special thanks to Vira Rekeda.

Is Chinese tech ready to take over the world?